Nick and Rosie went to their friends wedding in Holbox Island, Quintana Roo, and sign up for some pictures. It was a small but colorful session at the beach. For this photographs, I was carrying a mirrorless sony a7s and a Medium Format Contax 645 film camera, with fuji 400h and it mixed up pretty well. The only backward of film that I know is to wait until it’s developed. Here are the pictures: 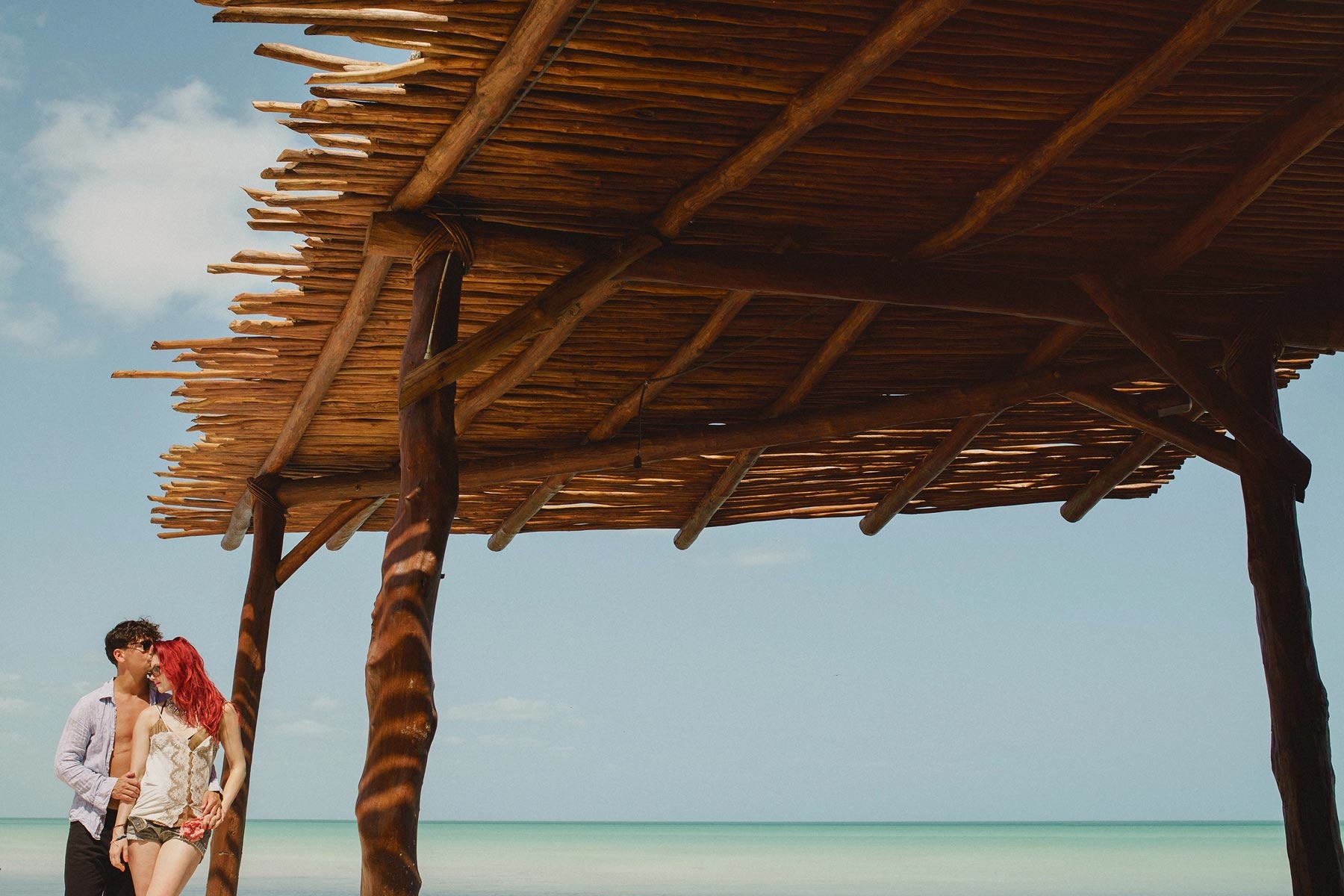 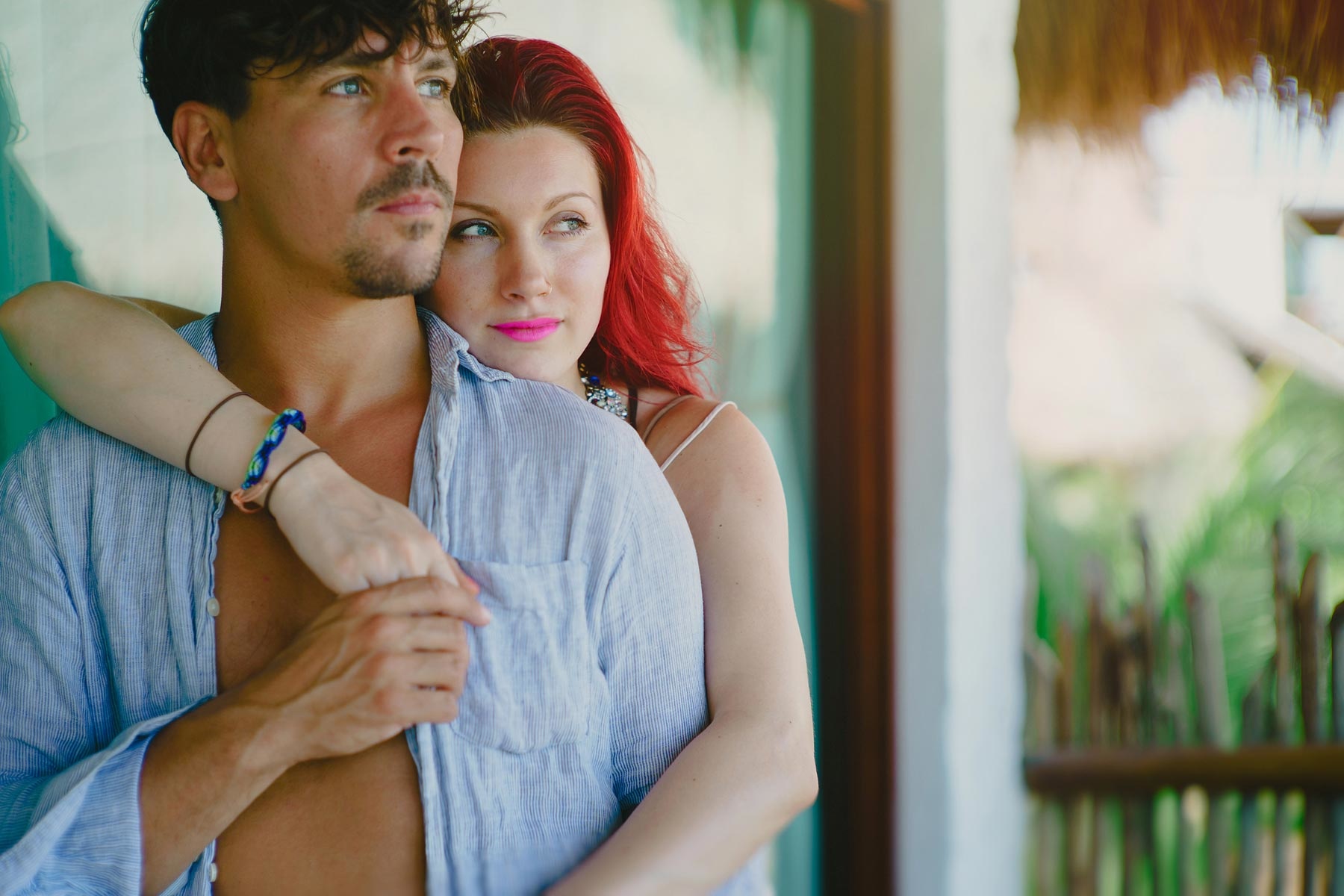 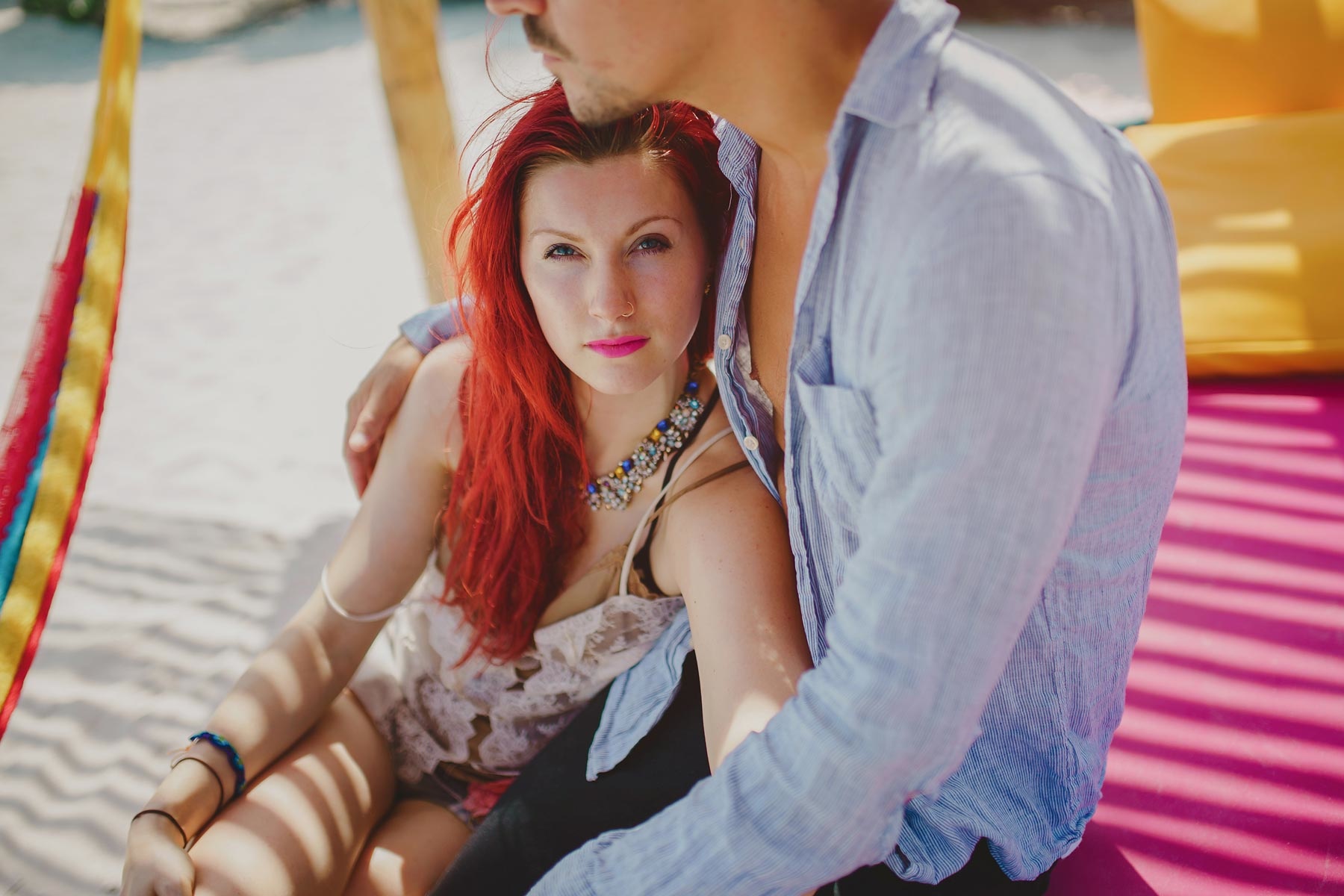 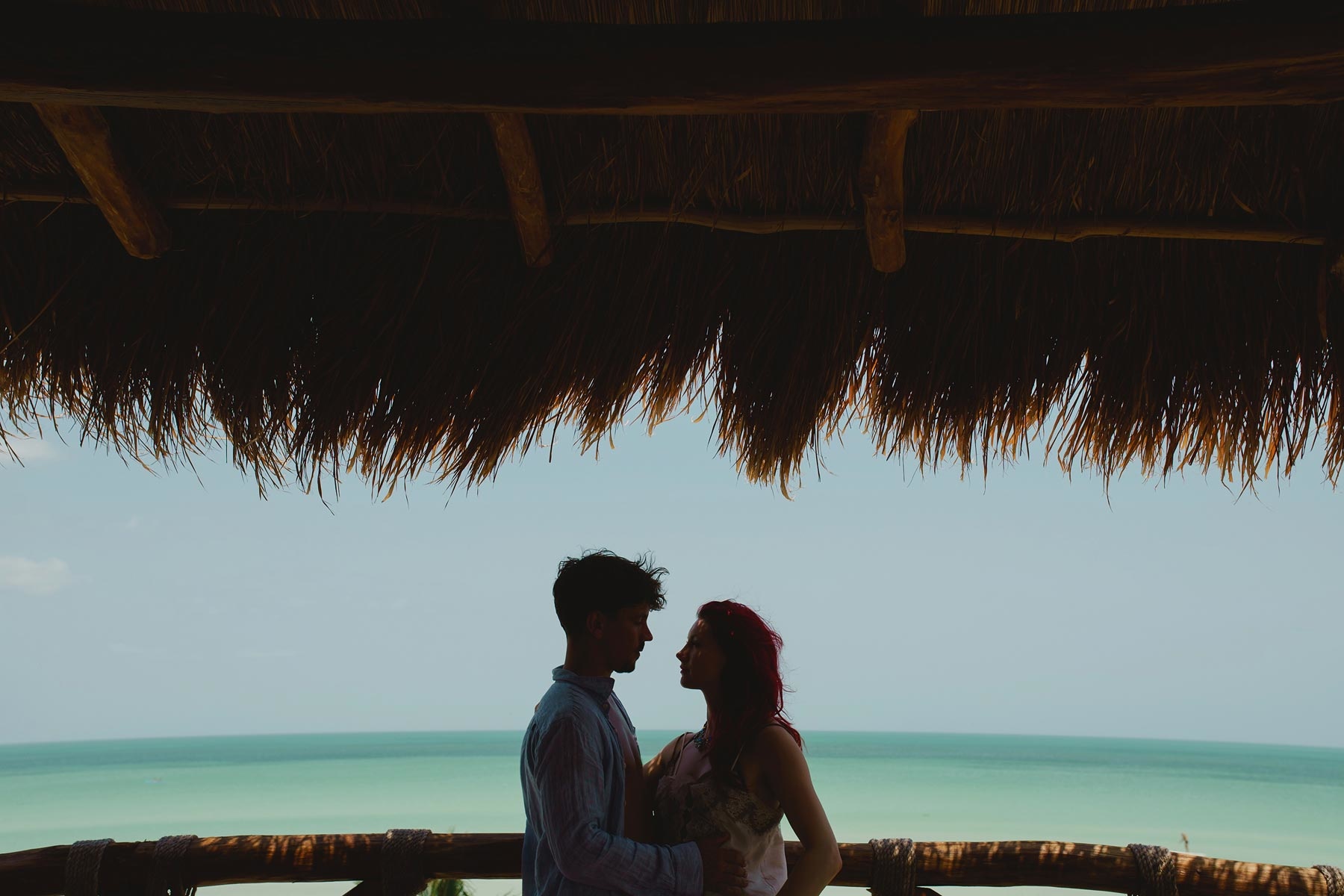 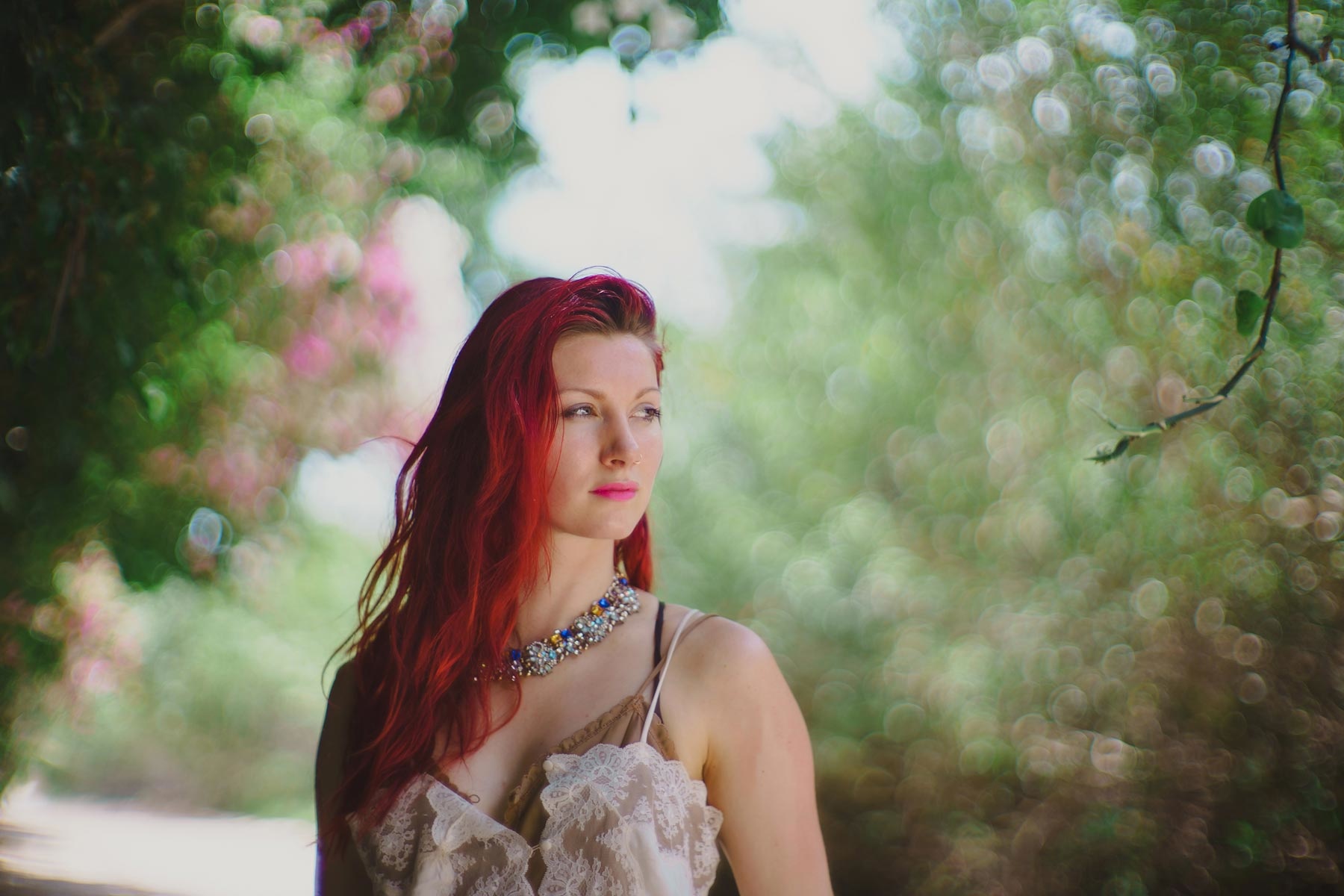 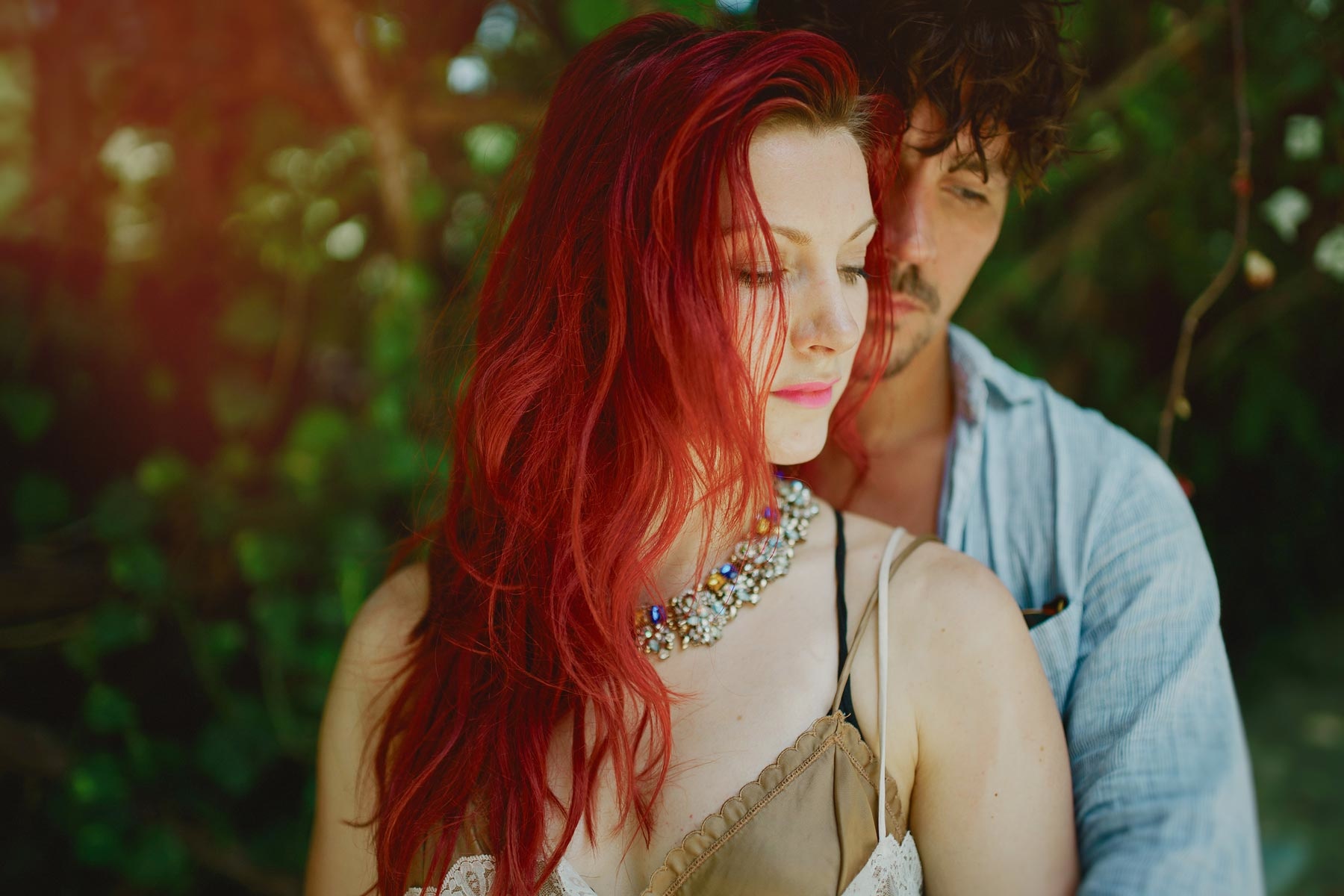 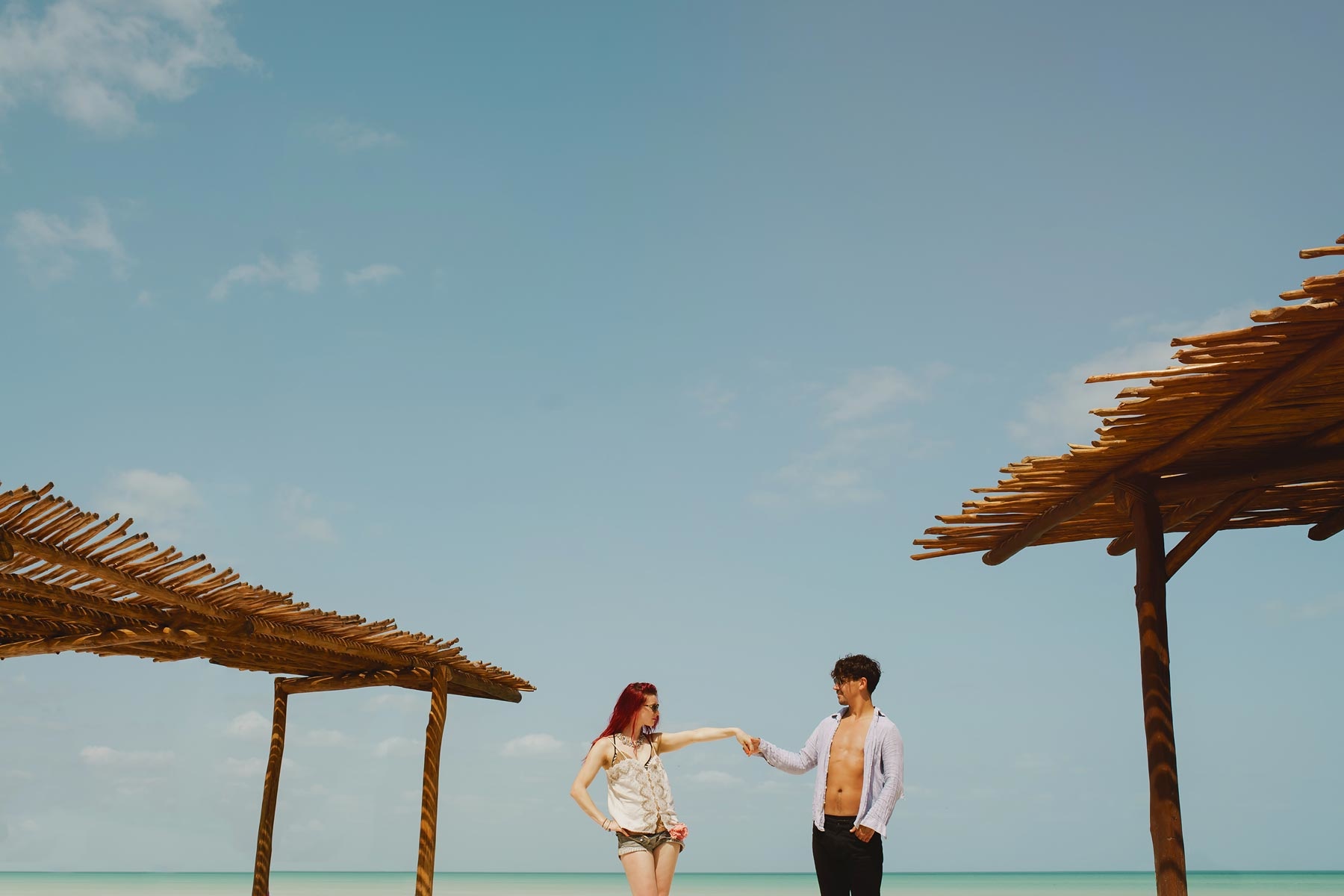 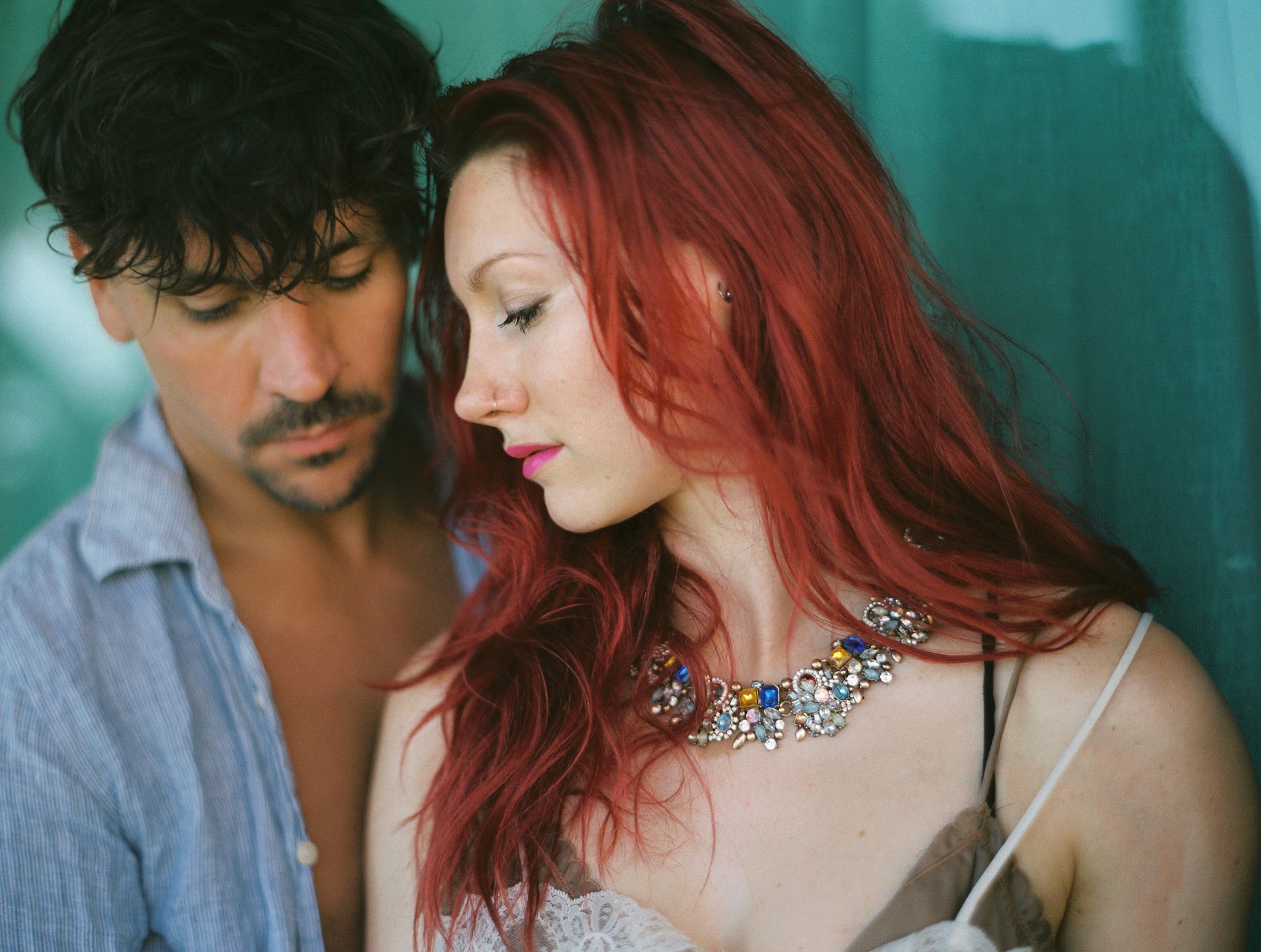 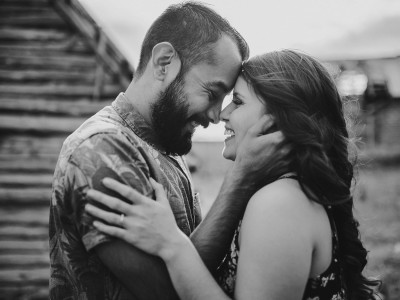 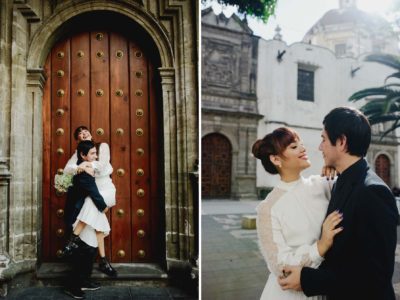 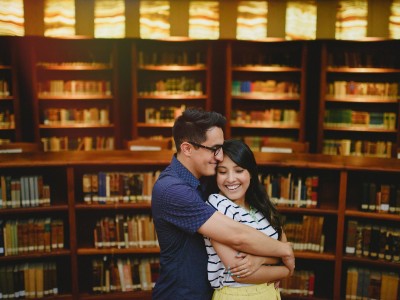